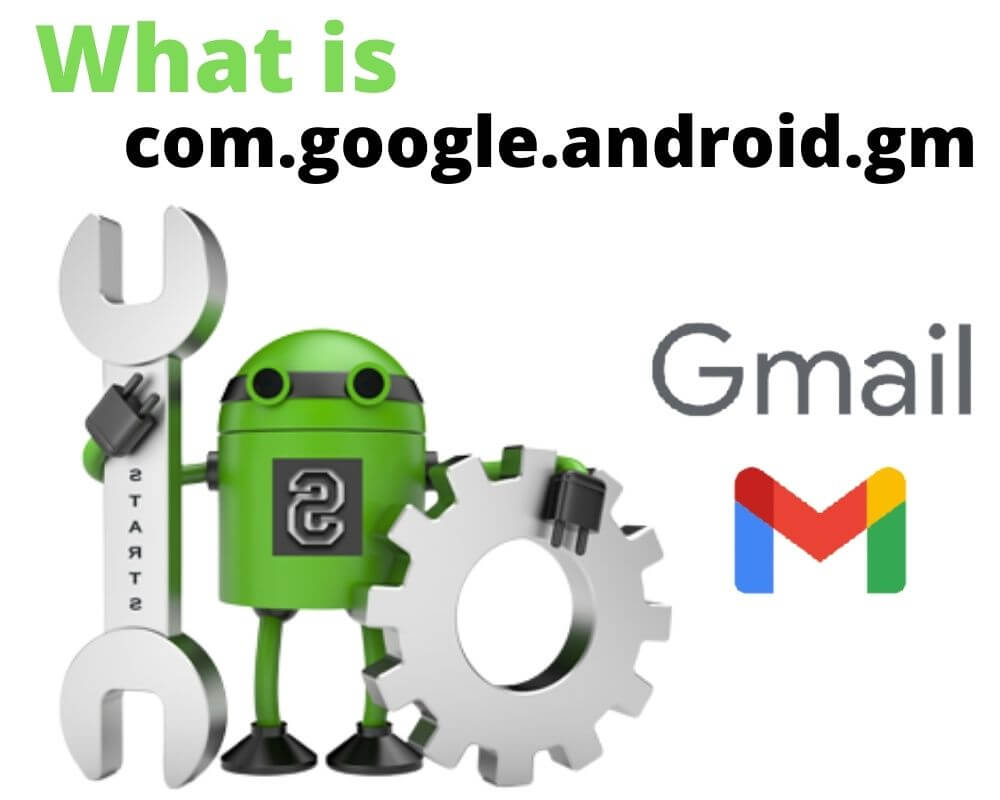 If you own an android device, say a phone or a tablet, you are likely using com.google.android.gm or the Gmail app to access, send, receive, and even delete emails. Apart from letting you access emails. Com google android gm uses its unique filter features to prevent spam or malicious messages from entering your primary inbox platform.

Some people don’t understand how this app works, how it is important to you, and why you need it. Consequently, they claim that the app is spyware and malware like omacp and that it can compromise your data security. Out of fear, some users even want to permanently delete the app. That’s where this article comes in handy since it helps you understand everything you need to know about the google android GM app.

The first thing you definitely would like to understand before any other thing is what com.google.android.gm app is. It is a preinstalled system app that comes with all android devices, whether it’s a smartphone or a tablet. Android gm is the primary/default emailing app in android devices and allows a phone or tablet to send and receive emails.

The bit about how the gm app works have to do with the Gmail servers that a device uses to safely store emails. Besides, for the app to let you know of a new email. It uses a ‘push notifications’ feature to send the user alerts, whether he is online or offline.

In addition, the app applies machine learning technology to classify emails as sent, inbox, spam, social, forum, etc… a classic categorization that enables the user to easily access emails. As if that’s not enough, com.google.android.gm uses its Spam filters to stop your Gmail account from receiving spam, spyware, or malicious messages.

All apps have a package name with which they are recognized by the device and matched for use, a process that uses many apps together.

Com.google.android.gm is such a package name, and represents the Gmail app. Apart from identification by the device, the package is also handy when you need to uninstall the app.

As you will see later in the write-up. One method of deleting the default android emailing app (Gmail) is the USB Debugging method. Which makes use of the package name com google android gm.

Although modern technology has brought about massive developments, most of which work to our benefit. Some aspects of the technology are actually damaging. For instance, the mazes of intervention that exists currently compromise data security, and people live in constant fear that their personal data or information can be stolen, manipulated, or used for malicious intent.

Since some third-party apps compromise data security and may leak personal data, users fear apps, including the Gmail app. However, you need not be worried about the safety of your data while using com google android gm. Because the app’s spam filter backs off malware, spyware, and spam, preventing them from accessing your emails.

Furthermore, like other system apps that come preinstalled in android devices, the Gmail app is protected by PlayProtect policies. And as part of setting the com google android gm app, especially on a new device, you might have noticed that you are prompted to accept some Google policies.

These, too, protect the app and ensure that it is safe for the user. Moreover, although the app can access your device to send you email notifications, it does not spy on your data.

Should I uninstall the google android gm app?

The previous sections have explained in-depth how important the Gmail app is to you and that without it, you will have to open a browser like Chrome or Opera Mini to access, send, and receive emails.

How to delete the com.google.android.gm app?

Com.google.android.gm is a system app and the installation process is not as easy as it is for third-party apps because you must gain the device’s root access. That said, there are two routes for you to go and permanently delete the Gmail app from your device.

The first method of deleting the com.google.android.gm app is using the System App Remover. A process that requires you to gain access to the device’s root, and you can do so by reading the Android Rooting Guide and following the given instructions.

Once done, search for the System Remover Application on the browser and download it. When the download is complete.

The google android gm app will be permanently removed from the devic. But your emails will still be available on the Gmail server.

USB debugging or the ADB method is another process that allows you to delete com.google.android.gm app. But requires you to have a PC so that a Unix shell can be created with which you can issue commands to the android device directly. To go about it:

Com.google.android.gm is the default mailing app for android devices. Being a system app, it comes pre-installed on the phone or tablet. Although many people think that the app is some form of spyware or malware. You are definitely relieved to learn that the app is safe and that through its filtering feature. It protects you from receiving spam and suspicious messages. In case you want to delete the app, there are ways to do so, either using the USB debugging/ ADB method, or using the System App Remover, and the procedure for each of these can be found in the write-up.