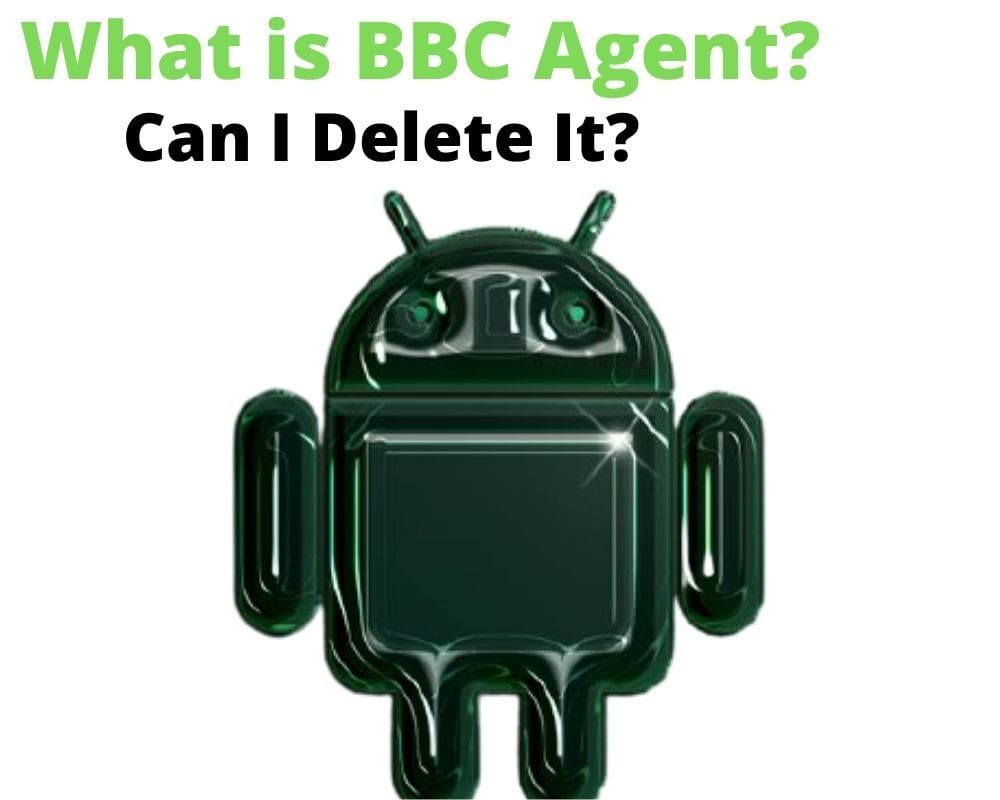 If you are using a Samsung tablet or smartphone. You might have realized that one of the background-running apps is the BBCAgent Android app. However, like many others, you might not know what is BBC Agent and what it does or doesn’t do to your device.

With many people calling different apps malware such as OMACP, you might get confused and wonder whether the BBC Agent Samsung app is interfering with your device or spying on your personal information.

This article is your informant, and it helps you understand this app. and its function on your device. challenges associated with its being on the phone. And how you can go about disabling or uninstalling it if you think that it’s not useful to you.

What is BBC Agent Android App?

Knox refers to the proprietary framework designed for organizations that work with many people. Also, it intends to keep its data safe, whether in kiosks, tablets, phones, smartwatches, or employee mobile phones.

You might have come across com.samsung.android.bbc.bbcagent and are wondering what it denotes. It is the package name for the BBCAgent app with which you can locate the app on Play Store.

Like other Android and third-party apps including com.sec.epdg, the BBC Agent Android app has a unique identification ID underpinned by the package name.

The ID and the package name are equally important when uploading or downloading an app from Play Store. In giving an app a package name, the com.companyname.android.appname format is followed.

Features of The Knox App That Utilizes BBC Agent

For most organizations that use Knox to provide services for their clients and for internal use, the following features are highly cherished;

Is BBCAgent Android App a Malware?

Malware refers to special programs designed to corrupt a device, system, or server for malicious intentions or financial gain. They are also called viruses.

Well, for some time, people have claimed that many apps, including rilnotifier app, BBCAgent, are malware, especially because they only see the app running in the background, but its main role in the device’s functionality is unknown.

The truth may shock you since being that the app’s role is not known does not render it malicious. Rather, it is Samsung’s top security framework’s component, meaning that its presence in the phone is safe, although you may not need it if you are not using Knox.

If you have ever lost data and linked it to Android BBC Agent, it’s high time you realized that the app has nothing to do with stealing your personal information but tries to keep it safe.

Is BBC Agent A Bloatware?

Bloatware is yet another term that’s fast popularizing in the modern world characterized by technological advancements. It underscores programs designed to consume a system’s resources.

For instance, when BBCAgent is described as bloatware, whoever says that means that the app utilizes whatever features and resources are meant to help your device function.

Of course, only a few people say this, and basically because they don’t understand what the app is and its role. Being tied to Samsung’s proprietary security framework, Knox, there is no way Android BBCAgent can be designed to harm your phone and jeopardize its functionality.

Therefore, rest assured that the app is for every good of your phone like com.osp.app.signin and the user (that’s you in this context) and secures your data instead of utilizing the system’s resources. Instead, the system needs the app to function, especially for those using the Knox app.

Challenges Associated with The App

Like most pre-installed apps such as nativedropboxagent some people find it challenging to use the BBCAgent app on an Android phone. The main challenge reported by several people is battery consumption, which, interestingly, is understandable.

Most apps that run in the background do a lot of work that goes unnoticed since they are not in the foreground. The battery consumption. Moreover, keeping data safe for a device is an ongoing process. The app will keep running in the background almost every time. As long as it keeps running, it will sap your battery.

Can I Delete The Android BBCAgent App?

Clearly, the BBCAgent Android app isn’t useful to you unless you have the Knox app and keep some data, especially organizational information. Therefore, you may wonder whether you can delete the app if you don’t need it or use it.

Notably, system apps like BBCAgent cannot be deleted by a simple installation process. However, you can delete it in two ways described in the next section.

Your data won’t be affected in any way if you don’t have the Knox app. However, if you are using the Knox app, deleting the BBC Agent app will compromise your data.

How To Uninstall BBC Agent app Using The App Remover?

The App Remover can uninstall any system app such as captive portal login, and BBCAgent, without losing critical information. It only deletes the specific app’s files and clears its data but will not interfere with other apps and their files. To uninstall BBCAgent using App Remover:

Deleting It With USB Debugging

If you don’t wish to use the app remover. You can use the Android Debug Bridge (ADB) option to delete the BBCAgent app. For this option, Windows PC will be required to enable you to create a Unix shell for the tablet or phone and uninstall system apps.

To do this, click ‘Settings’ then ‘System’ and ‘About phone.’

BBCAgent is a pre-installed system app that comes with Samsung devices and is linked to Knox. Samsung’s top security framework on Android devices. Although some people think of the BBCAgent app as bloatware or malware.

The BBC agent android is a secure app that the system needs for Knox-installed devices. The app may consume battery as it runs in the background, leading to short battery lives. If you wish to uninstall it, use the App Remover or the USB Debugging option.